Hire Marketers
Login
  Back to all Blogs 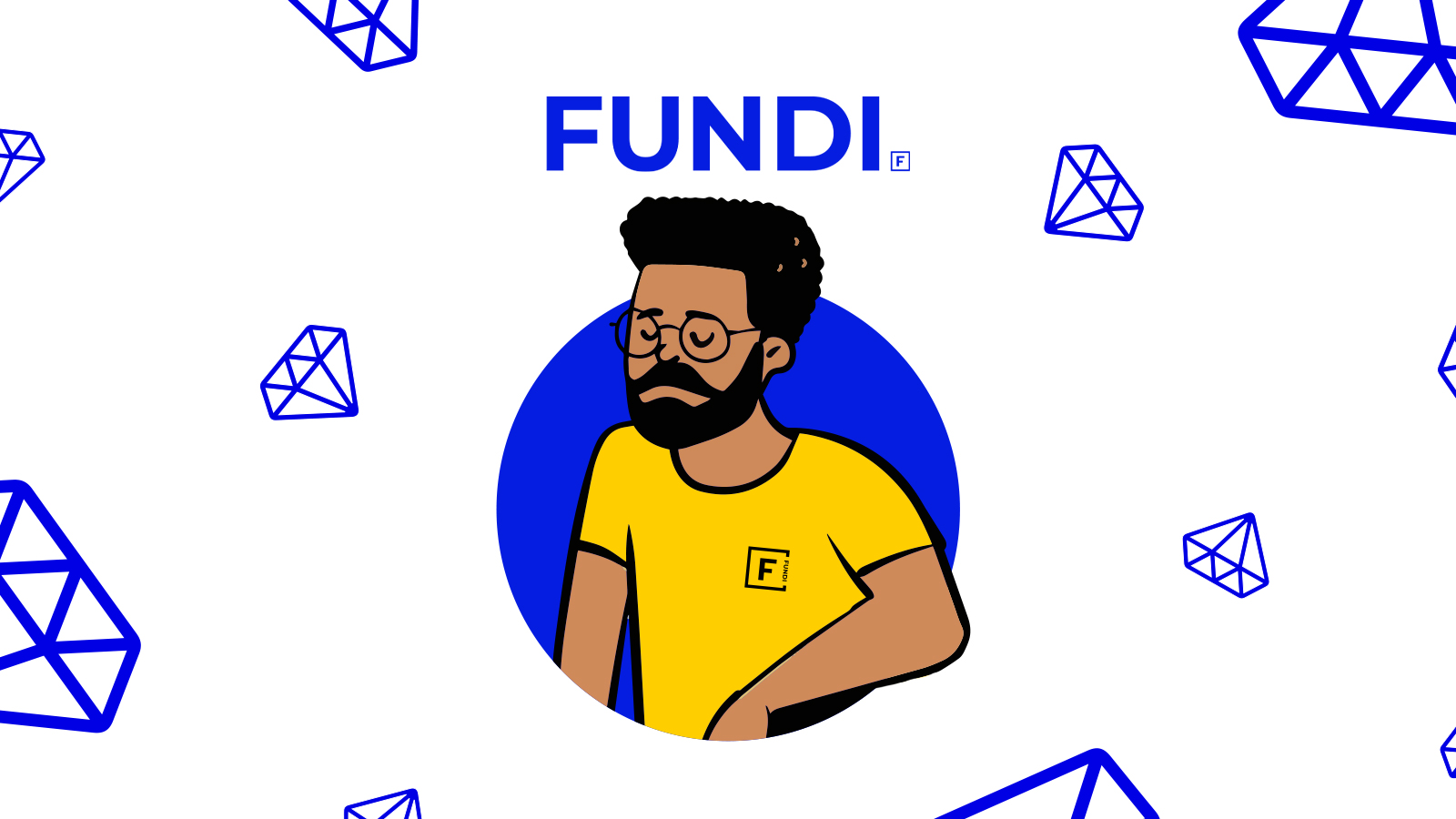 The Importance Of Transparency

Not just with Fundi, but with everybody else 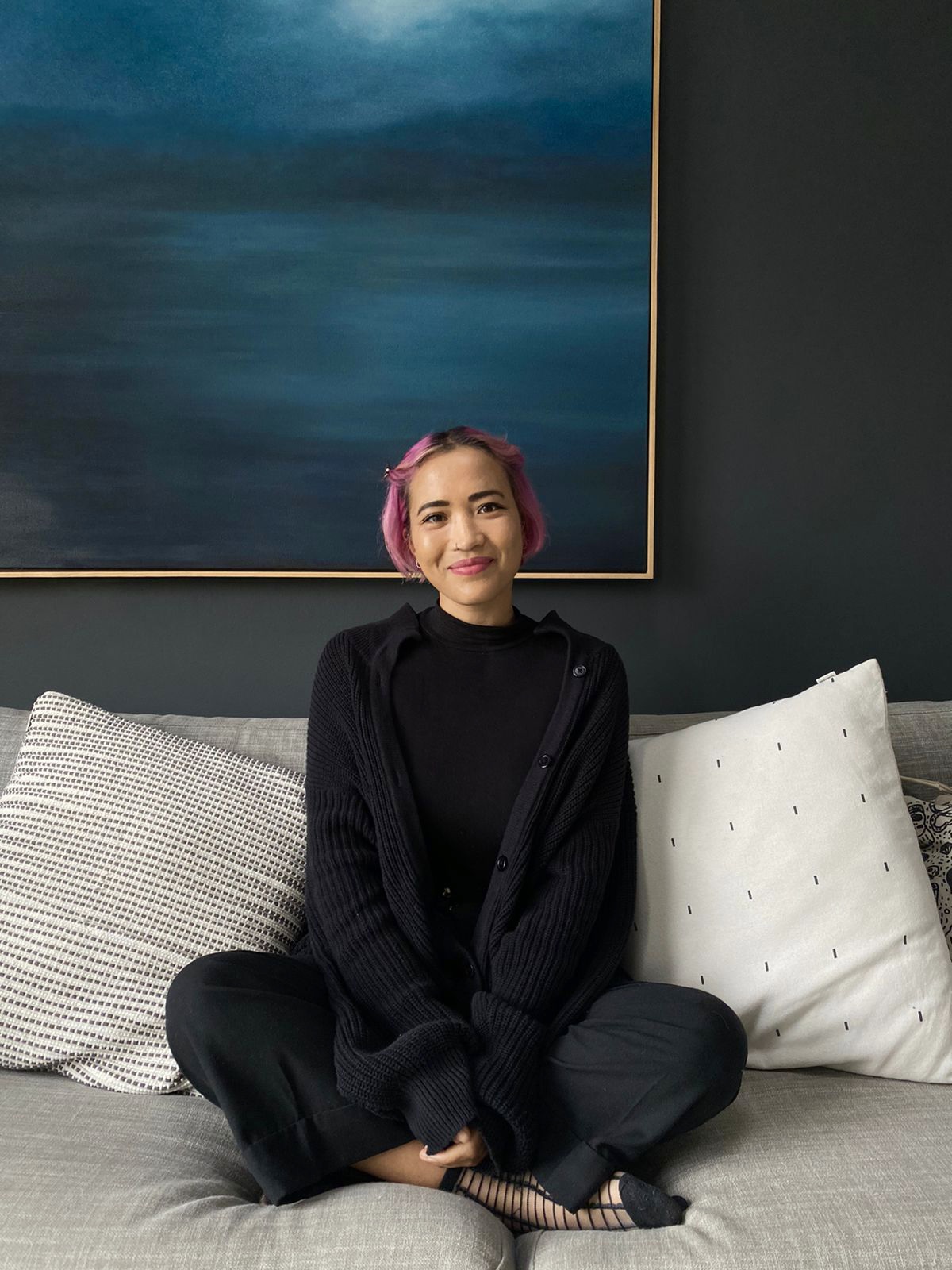 As recruiters, we see a fair amount of not-so-cool behaviors when it comes to the way people conduct themselves professionally. Nothing toooo hectic - just the occasional fib, flakiness, or communicative ambiguity. Standard stuff.

You may be thinking: but isn’t that the name of the game? Aren’t we all just cogs in an exploitative capitalist regime-machine in which we simply need to look out for Number One? Yes, sure - but being unreliable and wishy-washy will end up costing you more than just karma brownie points. It will likely cost you a couple of potential job prospects and subsequently, the income that you were looking for in the first place.

Picture this: Kelly has been interviewing with Fundi over the span of a few weeks. During her third and final interview, she’s all but ready to seal the deal, and hey, we’re pretty stoked because she’s the ideal candidate.

Then she calls and tells us it’s not us, it’s her. She’s found some other job. Yes, she’s been talking to them the whole time, no, she didn’t mean to hurt us, and by the way, can we still be friends? Nah. You did us dirty, Kelly.

The truth is, Kelly doesn’t technically owe us anything (yet), but had she been transparent from the get-go, she would likely have had the upper hand. Maybe our client would have tried to compete with the other guys by offering her more remuneration or benefits. But to be frank, now we just see her as an unreliable hire and won’t be sliding into her DMs with new job offers anytime soon. We also won’t be referring her to any of our industry connections.

This is just an example of the kind of behavior we’re referring to: it’s not especially deceitful, but it’s definitely veering on the side of Team Not Lekker.

So, whether you’re exaggerating that counter offer ever so slightly to get a better one, or applying for jobs without disclosing that you might move to Bora Bora in a week, consistent shadiness - however mild - doesn’t look too good on your character CV.

You’re your own brand

Not just in business, but in life too. Your characteristics and behaviours determine how you’ll be seen – and unfortunately, “she screwed us over” generally takes precedence over “she’s funny, great to work with and her memes are FIRE.”

Which leads us to our next point…

And it doesn’t help that the marketing industry is smaller than Cape Town’s dating scene. We’d say that about 99.9% of our Fundis and clients have been recommended by referrals (and vice versa). We’re more likely to recruit a solid, trustworthy person who’s good at their trade, over a talented but flakey person who’s great at their trade.

In short? Make sure you’re the type of person you’d want to hire.

In case it wasn’t obvious, integrity is kind of our thing. We’ve been in the industry for quite a while and have had experiences with a myriad of different humans, ranging from top-notch to rock bottom. Our community is built on transparency, and unfortunately, if you aren’t up front with us (at any point), we’ll have to remove you from the community.

We’re here to support you and give you the best opportunities that we can find. The only golden rule? Keep us in the loop.

We aren’t a prospective employer that you always need to put your #1 Employee face on for. Tell us if you really, really suck at radio scripts but are great at blogging. Tell us if, yes, you’re looking for a design gig, but it’s just a stepping stone until you launch your artisanal soap business. Tell us if you’re on the brink of creative burnout and would prefer no-BS “rollout” jobs to pay the bills.

Whatever it is, we’ve been there. 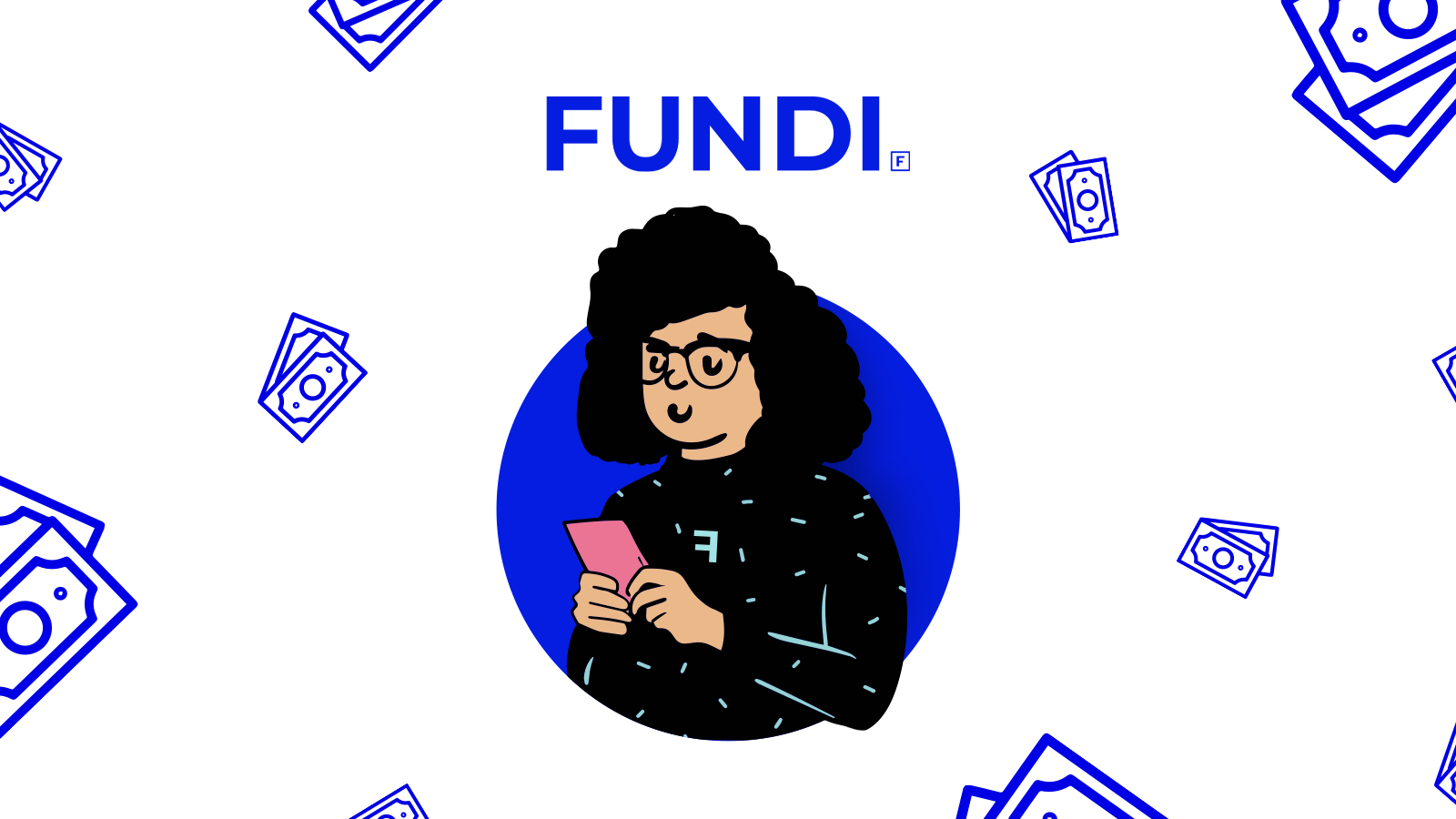 How To Manage Your Money As A Freelancer

Top tips for managing your money as a freelancer. 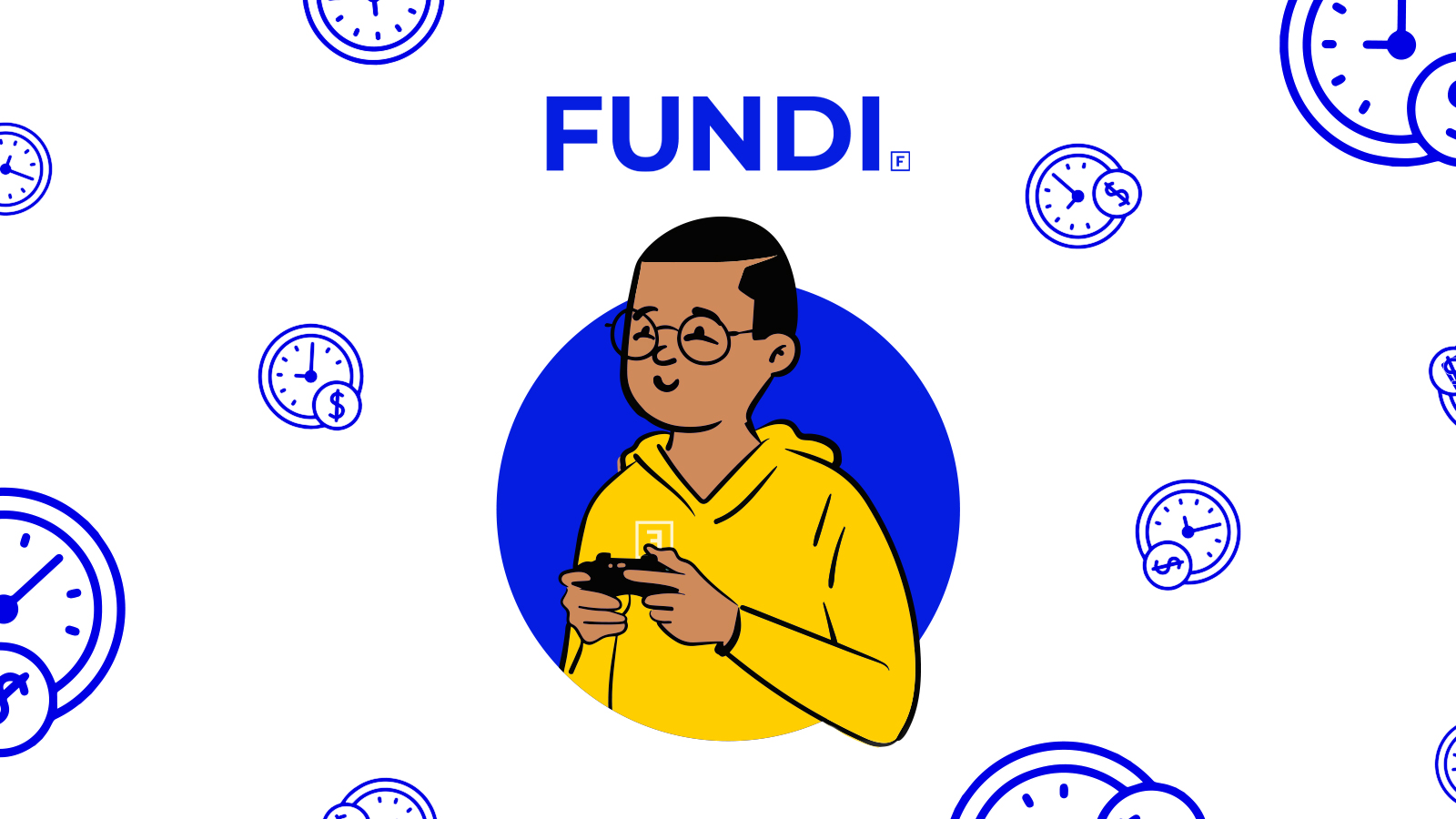 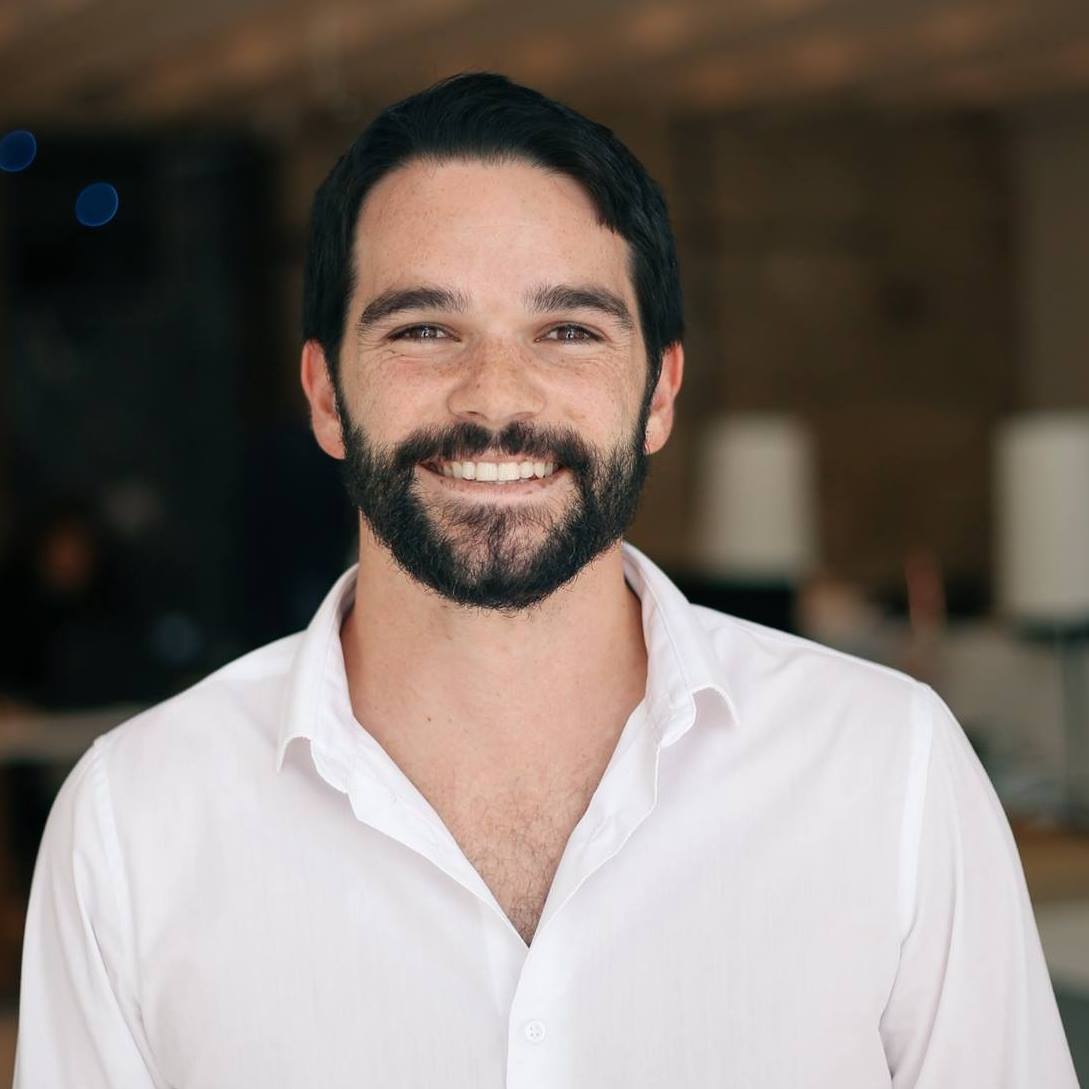 Finding Your Rate In The South African Market 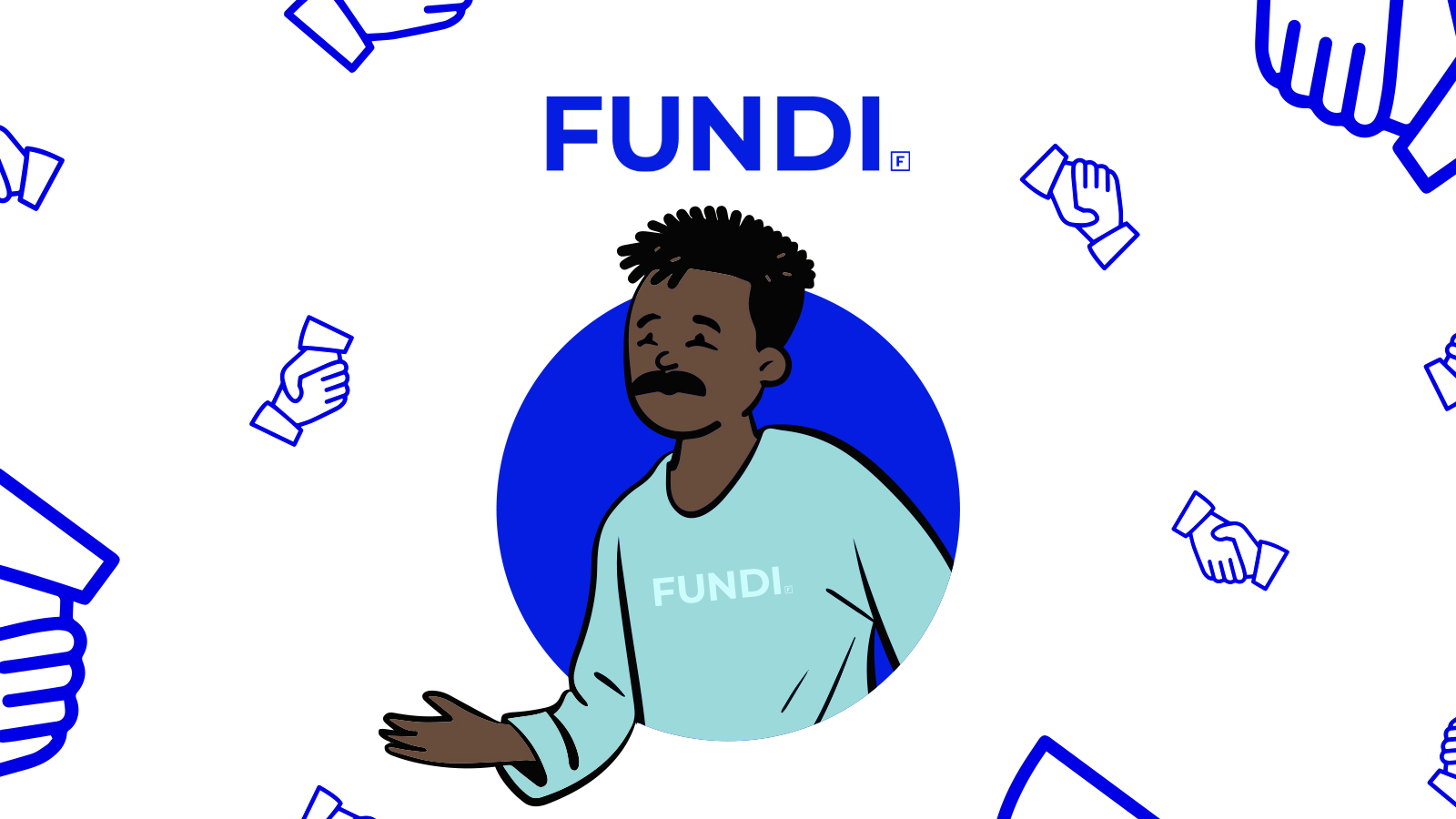 The 101 On Good Client Relationships

The fundamentals of being a top-notch, hire-worthy professional